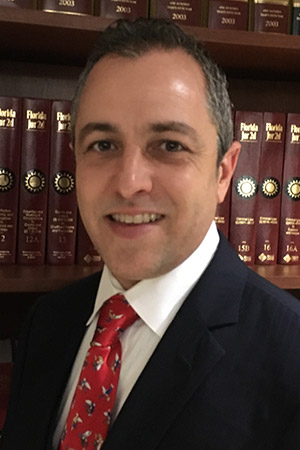 Bradley F. Rothenberg is an AV-Rated attorney practicing in the Developer Transition and Construction Defect Practice Groups at Angius & Terry LLP. Mr. Rothenberg previously was a Senior Attorney with both Becker & Poliakoff and Sachs, Sax, Caplan, where he served as General Counsel to numerous community associations and as a member of Becker’s Disaster Recovery Team. He focused his practice on all aspects of representation of condominiums, homeowners’ associations, and cooperatives, including both transactional and litigation matters.