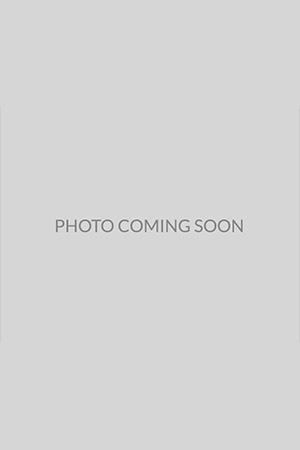 Mr. McCarthy graduated from Santa Clara University School of Law in 1997, where he was a member of the law school’s traveling trial team. He graduated from Boston College in 1994 with a degree in History and was, following his Naval ROTC scholarship award, commissioned as an officer in the United States Navy.

Mr. McCarthy is licensed to practice in California and the U.S. District and Northern District Courts. He was named to the California Rising Stars in 2011 and 2012 and named a Northern California Super Lawyer in business litigation from 2013 through 2021.