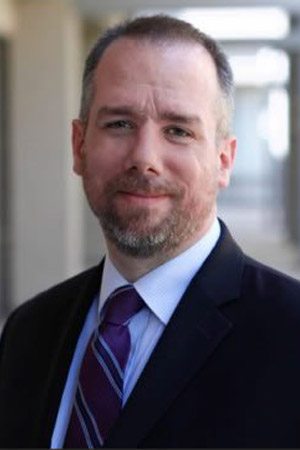 Lance came to Angius & Terry in 2016, but has been in the legal field since 2001, and a licensed attorney since 2009. Before law school, Lance spent close to five years working at the non-profit Southern Center for Human Rights, in Atlanta, Georgia. Lance was then drawn to the emphasis on public interest and practical experience at Northeastern University School of Law, in Boston, Massachusetts, where he had the privilege of interning for the chief justice of a state supreme court, and a state senator, among others.

After obtaining his California license, he worked extensively in complex civil litigation, including on behalf of those injured by exposure to asbestos. In complex litigation, Lance consistently prevailed on dispositive motions, prepared numerous cases for trial, and oversaw a team of attorneys handling a firm’s most valued California cases, including assisting in the resolution of one case for more than $2 million following jury selection. In individual personal injury matters, Lance obtained a verdict for his clients each time he went to trial. Shortly after joining Angius & Terry, Lance assisted in the successful arbitration of a construction defect matter for a judgment against the developer of more than $4 million.