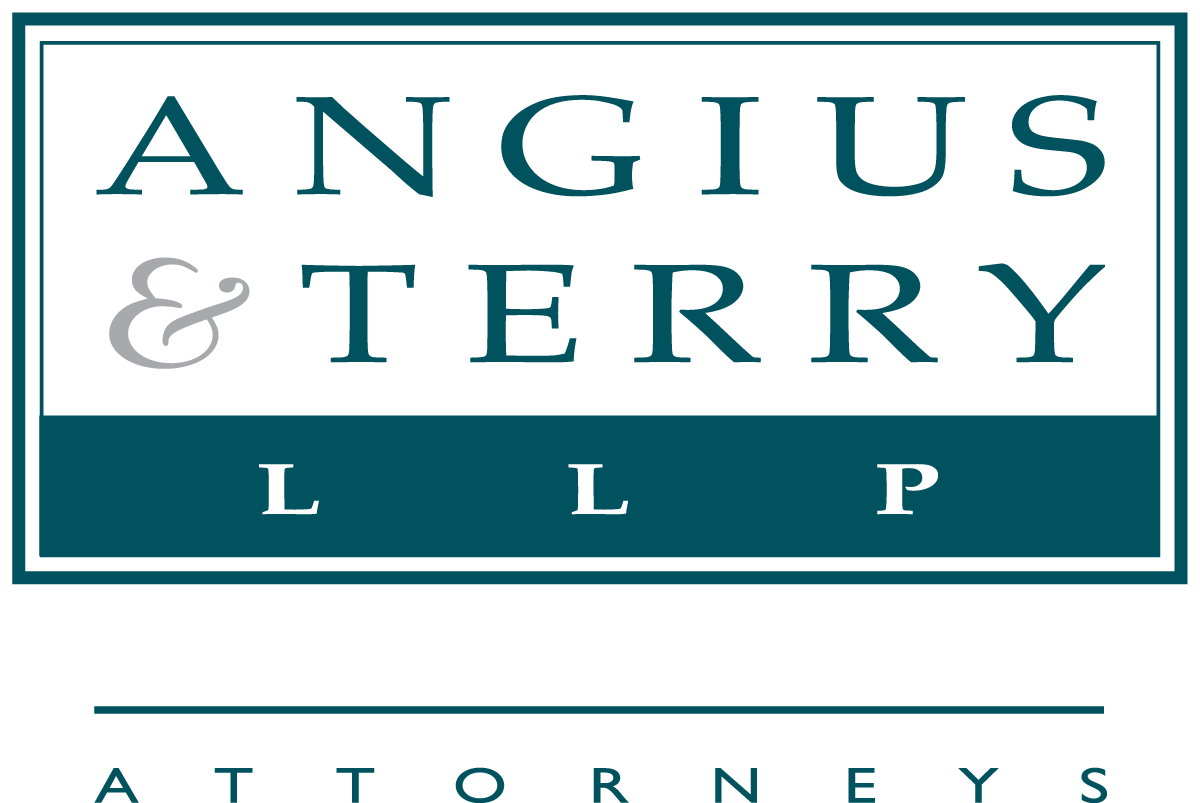 On July 7, 2011, Governor Brown signed into law Senate Bill 150, which among other things, limits the ability of a homeowners association to restrict the number of rentals within the development. The law will become effective on January 1, 2012 and will apply to all governing documents or amendments to governing documents adopted after that date. 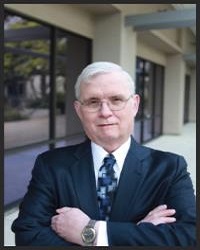