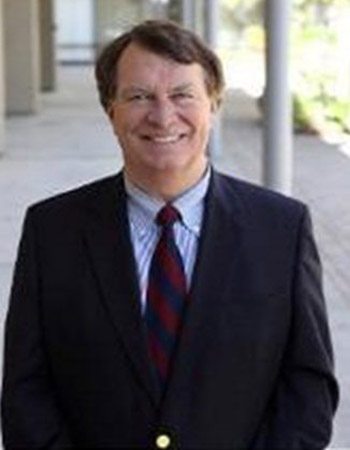 Mr. Angius is one of Angius & Terry LLP’s founding members. He served as the firm’s managing partner from 1990 until he assumed Of Counsel status with the firm in 2014.

For more than a quarter of a century, Mr. Angius has received an A-V rating by the Martindale-Hubble Legal Directory – the highest possible rating that it awards to attorneys in the United States.