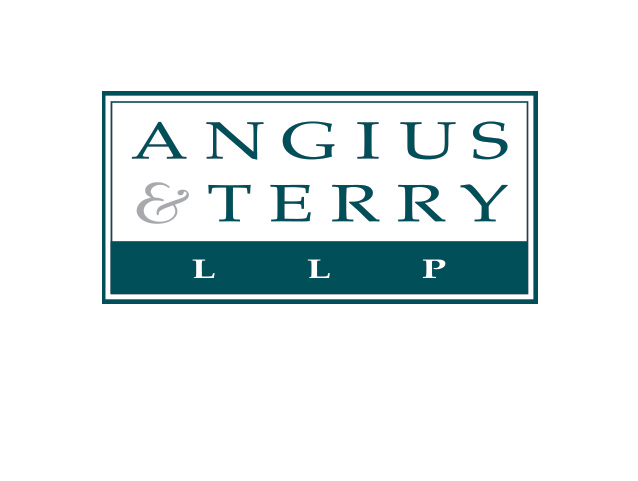 Let us put our developer transition experience to work for your Association.

The Attorneys at Angius & Terry LLP are committed to representing the homeowners to smooth their way through the maze that is Developer Transitions.  Our focus is on the Homeowner, and their motivation for a well orchestrated, and economically rational transition.

* ANGIUS & TERRY LLP can also provide these services on an hourly fee basis for Associations who prefer to pay hourly.

Homeowners Association transition is solely governed by FS 720.307.  Unlike Condominium Associations, there are no Florida Administrative Code provisions that help govern procedure or interpret statute.

Questions – IS IT TIME TO TRANSITION?

Members other than the developer are entitled to elect at least a majority of the members of the Board of Directors of the homeowners association when the earlier of the following events occurs:

What does this mean?  The members vote in the new board upon the “trigger event” but only the unit owners who are “members other than the developer” get to participate in the vote at the transition meeting.

There is no specific election process outlined in FS 720.307; elections should be conducted as described in your association’s governing documents.

What does that mean?  Because there is nothing at all governing their creation, there is also nothing prohibiting them.  Look to governing documents to see if there is a mention of a Transition Committee.

At the time the members are entitled to elect at least a majority of the Board of Directors of the homeowners association, the developer shall, at the developer’s expense, within no more than 90 days, deliver the association documents to the Board.

At the time the members are entitled to elect at least a majority of the board of directors of the homeowners’ association, the developer shall, at the developer’s expense, within no more than 90 days deliver the following documents to the board:

There is no specific statutory language that allows the members to compel transition.

In order to compel, the HOA can file an injunctive suit compelling specific performance (forcing the developer to transition according to statute).

The developer is entitled to elect at least one member of the Board of Directors of the homeowners association as long as the developer holds for sale at least 5% of the parcels in all phases of the community.

After the developer relinquishes control, the developer may vote any developer-owned voting interests in the same manner as any other member (except for purposes of reacquiring control of the HOA or selecting the majority of the Board).

Before commencing litigation against any party in the name of the association involving amounts in controversy in excess of $100,000, the association must obtain the affirmative approval of a majority of the voting interests at a meeting of the membership at which a quorum has been attained.

There are no statutory warranties; however, there are common law warranties of good construction.  Negligence by the developer and subcontractors also applies.

The statute of limitations for patent (present and obvious) defects is 4 years.  When defect is latent (present but not visible/apparent), statute begins to run when the defect is discovered or should have been discovered with exercise of due diligence.

The statute of repose (the very latest time within which a lawsuit can be filed) is 10 years, irrespective of whether a defect is latent or patent.

PRACTICAL ISSUES TO WATCH FOR DURING TRANSITION:

Immediately upon transition, the Board should elect officers to run the association.

Hire professionals such as CPA, attorneys, banks and more.  Presumably, the association already has a management company.

Establish a Document Review Committee to ensure compliance with statutory requirements of transition.  Also ensure that all governing documents applicable to the community are delivered to the Board.

Ownership and Maintenance Committee to obtain copies of recorded plats and tax maps which make up the entire project.  Inventory all areas owned by the community and all areas owned by governmental agencies and all easements.  Review each plat for additional obligations or restrictions.