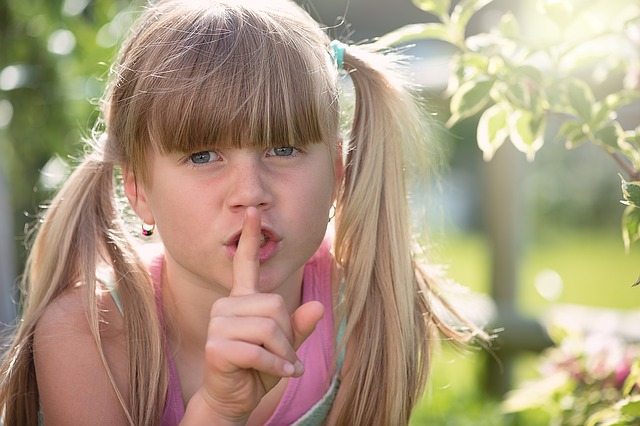 Did the 2015 Nevada Legislature Affect That Quiet Title Lawsuit in Your HOA?

Earlier this year (February 2015), we published an article in Community Interests which tried to predict how certain HOA issues might play out in the upcoming 2015 Nevada legislative session.  Specifically, many in the industry were trying to get a sense of how the Nevada legislature might react in light of certain 2014 court rulings which addressed the consequences of an HOA’s foreclosure of a super priority lien for delinquent homeowner’s assessments.

In September 2014, the Nevada Supreme Court ruled in SFR Investments Pool 1, LLC v. U.S. Bank that an HOA’s foreclosure of a super priority lien extinguished a secured first deed of trust.  A week later, the U.S. District Court of Nevada created an “exception” to the SFR decision in a case called Washington & Sandhill v. Bank of America, ruling that an HOA foreclosure sale was invalid if the property was insured by HUD via an FHA loan.

Accordingly, we predicted that Fannie Mae, Freddie Mac, and other federal GSE (“government-sponsored enterprise”) mortgage agencies which “back,” but do not insure, consumer residential mortgages would similarly seek an exception to the SFR decision like that afforded HUD for FHA loans.  We also anticipated that quiet title lawsuits predominantly initiated by purchasers of HOA-foreclosed properties shortly after the SFR decision would be contested at every turn by banks and lenders.  Finally, we forecasted that the banking lobby might try to take down Nevada’s non-judicial foreclosure process in the legislature.

Summer is here and the legislative session is over.  How did our prognostications parallel what had unfolded when the end-of-session buzzer sounded in Carson City?

First, the banking industry made a sweeping, collaborative effort to force Nevada associations to confront the HOA foreclosure title dilemma before Nevada’s legislature could even address the issue in session.  Starting in early 2015, hundreds of lawsuits were filed by mortgage lenders against associations in Nevada seeking quiet title, injunctive relief, and related claims in an attempt to counter HOA foreclosure sales from recent years.  Some associations were served with multiple lawsuits for different properties in the same community.  Others face unexpected attorney’s fees where insurance carriers rejected legal defense.  All were caught off-guard by the heavy-handed nature of the lending industry’s litigious actions.

Interestingly, almost all lawsuits described were filed in federal – not state – court in an obvious attempt to circumvent Nevada’s SFR decision.  The universal claim made by lenders in these actions is that associations were (allegedly) required to identify the super priority lien amount owed in foreclosure notices, failed to do so, and the resulting notice “deficiency” renders an association’s foreclosure invalid.

In some quiet title lawsuits brought by purchasers of HOA-foreclosed properties, Fannie Mae was also sued – in addition to the lender – as the purchaser “backer” of the residential mortgage.  In these cases, the Federal Housing Finance Agency (“FHFA”) has intervened on behalf of Fannie Mae in an attempt to create another exception to the SFR decision, this time for Fannie Mae-backed mortgages.  FHFA argues that Fannie Mae acquires an interest upon purchase of residential mortgages that triggers certain federal statutes requiring FHFA permission to foreclose, thus preempting the Nevada Supreme Court’s decision.

Since the legislative session started, conflicting federal and state court cases decided in 2015 have put the Washington & Sandhill decision in limbo, so whether FHA or Fannie Mae loans are entitled to protection from Nevada’s SFR decision is yet to be determined.  What is not in limbo?  Banks and lenders are fighting Nevada associations tooth and nail on any perceived technicality or error which might undo an HOA foreclosure.

In the midst of all these lawsuits, banking lobby influences almost wiped out Nevada’s non-judicial assessment foreclosure system in the legislature’s final days.  Assembly Bill 359, as amended in the final weekend before session adjourned, would have (1) eliminated the ability of associations to non-judicially foreclose, and (2) wiped out the costs of collection guaranteed by passage of Senate Bill 306 just days earlier.  Approved by the Assembly at the 11th hour, AB 359 thankfully died when the last day of session expired.  Surviving legislation resolves certain issues related to collection costs and foreclosure notices that have been lingering for years (SB 306), but does not go into effect until October 1, 2015, and does not address retroactive application before the new law’s start date.

So, that quiet title lawsuit your HOA is dealing with right now?  It’s probably not going away anytime soon.