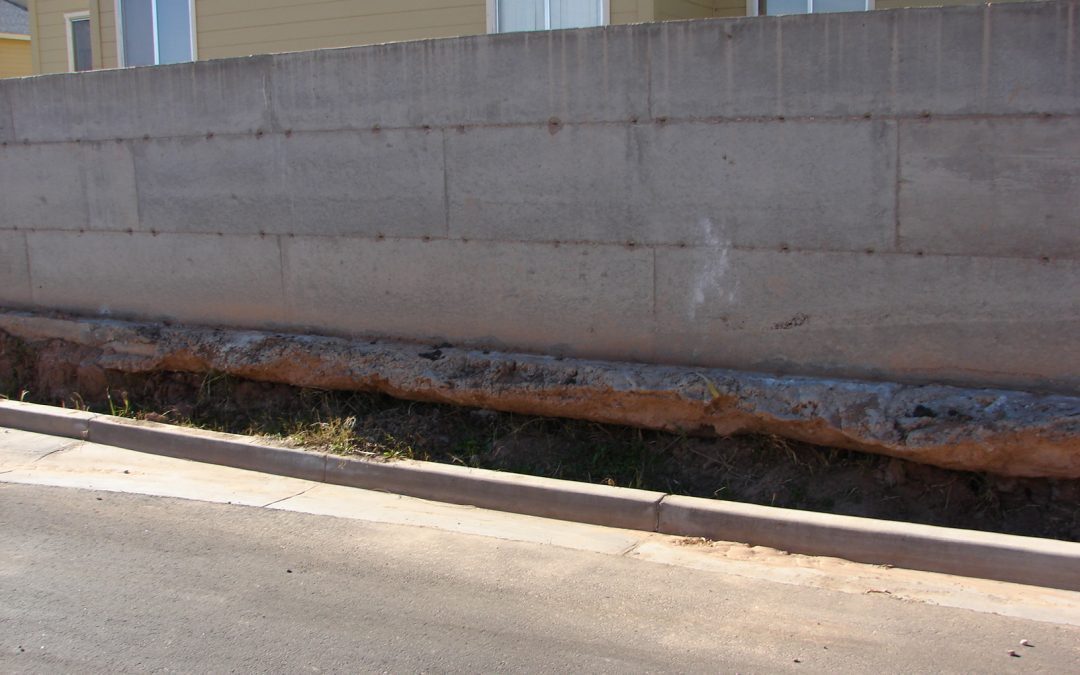 Nevada Rule of Civil Procedure (“NRCP”) 41 highlights the various instances when a lawsuit can be involuntarily dismissed. Indeed, one particular scenario when a lawsuit will be procedurally dismissed is if a lawsuit is not brought to trial within five (5) years of the filing of the plaintiff’s complaint. This particular scenario is often referred to as “Nevada’s Five-Year Rule,” wherein a plaintiff has no more than five years to bring its lawsuit to trial.[1] Moreover, the dismissal of a lawsuit for failure to bring the matter to trial within five years is not discretionary, but instead is mandatory. This means the dismissal does not consider the specific facts on a case-by-case basis, but instead is done so without a balancing of the equities. Given the complex and litigations nature of construction defect lawsuits, it is important to understand Nevada’s Five-Year Rule and instances when the five-year ticking clock can either be halted and/or stalled.

How Does Nevada’s Five-Year Rule Apply to Construction Defect Lawsuits?

Construction Defect lawsuits can be complex, typically involving dozens of parties including homeowners, developers, general contractors, subcontractors, design professionals, product suppliers, and product manufacturers. Furthermore, thousands upon thousands of documents are typically produced in the discovery stage of a construction defect lawsuit. In order to manage the complexity of these lawsuits, a Special Master (i.e., Discovery Referee) is traditionally assigned to the case to effectively navigate the discovery process. However, given the scope of many construction defect cases, which may include testing/inspection of hundreds of homes, the analysis of thousands of documents, and depositions of dozens of experts, the process can take years to complete. Although it is intent of the parties to move the case forward diligently, there is always the potential of unforeseen issues further delaying the lawsuit, such as identifying the financial status of a party (i.e., bankruptcy, insolvency) and/or issues involving insurance coverage (i.e., lack of coverage, insurance exclusions). Again, these difficulties may ultimately require the continuance of a previously set trial date and/or inability to effectively resolve the case via settlement. However, regardless of the difficulties facing the parties, the matter must be brought to trial within five years of the filing of the plaintiff’s complaint. Given the harsh penalty of an involuntary dismissal, it is important to know instances where Nevada’s five-year ticking clock is either placed on hold (i.e., tolled).

Are There Periods of Time In a Construction Defect Lawsuit That Are Not Calculated in Nevada’s Five-Year Rule?

Although NRCP 41 is silent as to whether any time periods are excluded from the calculation of the Nevada’s Five-Year Rule, the Nevada Supreme Court has recognized two specific exceptions that toll the prescriptive five-year period:

“Any period during which the parties are prevented from bringing an action to trial by reason of a stay order shall not be computed in determining the five-year period of Rule 41(e).”[4]

Are There Particular Instances Where a Construction Defect Lawsuit Is Subject to a Court-Ordered Stay of the Proceedings?

[1] NRCP 41(e): Want of Prosecution… Any action heretofore or hereafter commenced shall be dismissed by the court in which the same shall have been commenced or to which it may be transferred on motion of any party, or on the court’s own motion, after due notice to the parties, unless such action is brought to trial within five years after the plaintiff has filed his action, except where the parties have stipulated in writing that the time may be extended.

[5] NRS 40.6472(2)(b) [“If a claimant commences an action without complying with subsection 1 or NRS 40.645, the court shall: (a) Dismiss the action without prejudice and compel the claimant to comply with those provisions before filing another action; or (b) If dismissal of the action would prevent the claimant from filing another action because the action would be procedurally barred by the statute of limitations or statute of repose, the court shall stay the proceeding pending compliance with those provisions by the claimant.”] (emphasis added).