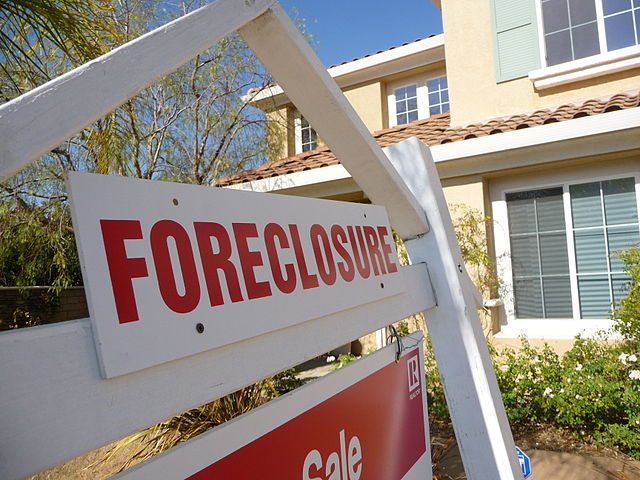 During the 78th legislative session, the Nevada Legislature amended the foreclosure provisions of NRS Chapter 116.  One of the many changes they enacted provided a homeowner that loses the property through an association’s foreclosure with a “right of redemption,” as follows:

Every sale of a unit pursuant to NRS 116.31162 to 116.31168, inclusive, vests in the purchaser the title of the unit’s owner subject to the right of redemption provided by this section.

What is the Right of Redemption?

As stated above, every sale now provides a right of redemption which, in essence, is a period of sixty (60) days, during which the unit’s owner may get the property back (a.k.a. redeem the property) by paying the purchaser the price it paid at the foreclosure, plus interest at 1% per month.  In addition, the redeemer must also reimburse the purchaser for any assessments, taxes, or payments made to pay off or down other liens, and any amounts reasonably expended to maintain and repair the property.  Thus, by way of example, if an investor purchased a property at an association’s foreclosure for $2,000, then paid quarterly ad valorum (county) taxes of $450, and was required to repair the air conditioner at a cost of $200, the former owner would be required to pay the purchaser $2,650, plus 1% interest,  to redeem the property.

The Importance of Determining Who Holds Legal Title.

Normally, attorneys would first look to recent court decisions as an aid in answering questions like this because, importantly, the Nevada judiciary is responsible for interpreting a statute.   However, because the statute is new there are no judicial decisions interpreting it and thereby providing clarity to the issue.  Thus, purchasers and associations faced with this question must, as best as possible, determine what a court may hold when it is faced with this issue.

Therefore, in order to determine who owns the property during the redemption period, the plain language of the statue must be reviewed to determine if its plain meaning is clear or if it is ambiguous.  Fortunately, in this instance, the statute is uncharacteristically clear, stating:

Every sale of a unit pursuant to NRS 116.31162 to 116.31168, inclusive, vests in the purchaser the title of the unit’s owner subject to the right of redemption provided by this section.

NRS 116.31166(1) (emphasis added).  The important words in the statute are “vests” and “title.”  Neither word is specifically defined within NRS 116.  The word “vests” means to confer or bestow.  The term “title,” in relation to real property generally refers to the fee simple interest.  Thus, attributing the plain meaning to the language used, every foreclosure sale bestows on the purchaser the fee simply interest of the former owner, even though that vested title is nevertheless subject to the right of redemption.  Thus, because the statute is clear and unambiguous, there is no need to look any further to determine the legislature’s intent.  Moreover, this interpretation is supported by the plain language used later in statute, where it states: