When In Doubt, “BE REASONABLE!” 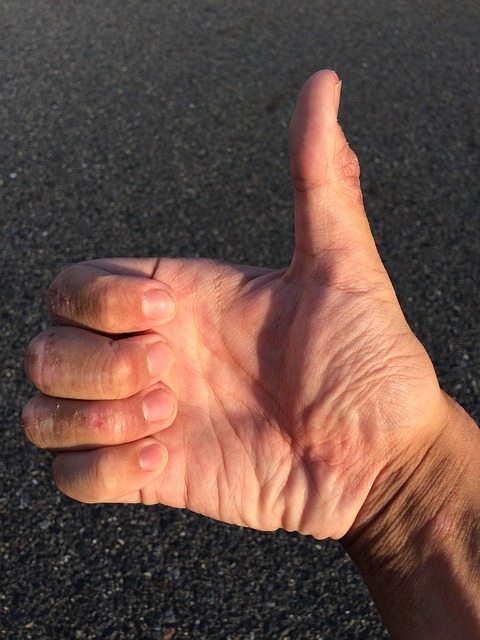 Every once in a while, it happens.  You’re sitting in a board meeting, an unexpected election issue comes up, a decision has to be made on the spot, the Association’s attorney can’t be reached, and the language in NRS Chapter 116 is as vague as assembly instructions from a build-it-yourself furniture manual.  Or, you’re preparing the budget in your management office, you get a call from the Board President, there’s an emergency situation in the pool area, an immediate decision is required, the Association has no attorney on retainer, your boss has no cell phone availability in Hawaii, and there’s no precedent in Association history or its governing documents.

Unexpected, on-the-spot decisions are required sometimes in homeowners association administration situations when we least expect them.  If you’re a board of directors, a board member, or an association manager faced with an immediate dilemma and the consequences could potentially be serious, what do you do?

One of the first matters I was assigned to as a new HOA attorney several years ago involved an extremely contentious candidate nomination situation for an upcoming board election.  After I prepared and rendered an advisory opinion at the Board’s request, the manager contacted the candidate affected and informed her that the board had deemed her disclosure to be incomplete.  Shortly thereafter, the manager copied me on the candidate’s two word e-mail response, typed in all-capped, gigantic-point font containing multiple exclamation points:  “BE REASONABLE!!!”

What does it mean to be “reasonable”?  The word must be important because it is sprinkled and referenced throughout NRS Chapter 116’s statutes 56 times.  Yet, unlike 46 other words specifically defined in Article 1 of NRS 116, the word “reasonable” is not.  Other sources are willing to take a stab at it.  For instance, Black’s Law Dictionary defines “reasonable” as:  “Fair, proper, or moderate under the circumstances.”

So, why is “reasonable” so hard to define?  Probably, like Justice Potter Stewart’s famous quote attempting to describe obscenity in a 1964 U. S. Supreme Court decision, because human beings generally tend to “know it when we see it.”  In other words, there seems to be a sense of what is “fair, proper, or moderate” embedded in each one of us and among us, collectively, which helps in analyzing and discerning between common-sense and nonsense, right and wrong, etc.

The application of “reason” would seem to hold true in the homeowners’ association context, too, albeit with some guidance and direction written into Nevada law.  For example, in describing application of the “business-judgment rule” within the scope of fiduciary duties for association members and officers, NRS 116.3013 states that the executive board “shall act on an informed basis, in good faith and in the honest belief that their actions are in the best interests of the association.”  NRS 116.3103(1).  That statute goes on to state that the executive board is “required to exercise the ordinary and reasonable care of officers and directors of a nonprofit corporation” and are “subject to conflict of interest rules” which govern the same.  NRS 116.3103(1)(a) & (b).

So, what guidance does NRS 116.3103, the business-judgment rule, and common-sense in general give with respect to being “reasonable” when you may have to make a decision on-the-spot?  Here are some general guidelines I have learned from both personal and client experiences:

Historically, directors on corporate and HOA boards are not second-guessed by courts of law as long as the elements of the business-judgment rule described, and common sense in general, are carefully followed and applied in the corporate decision-making process.  In my opinion and experience, the same or similar type of privilege is also generally afforded those who are able to apply “reason” as practically as possible, even in those unexpected moments additional information and consultation may not be available.