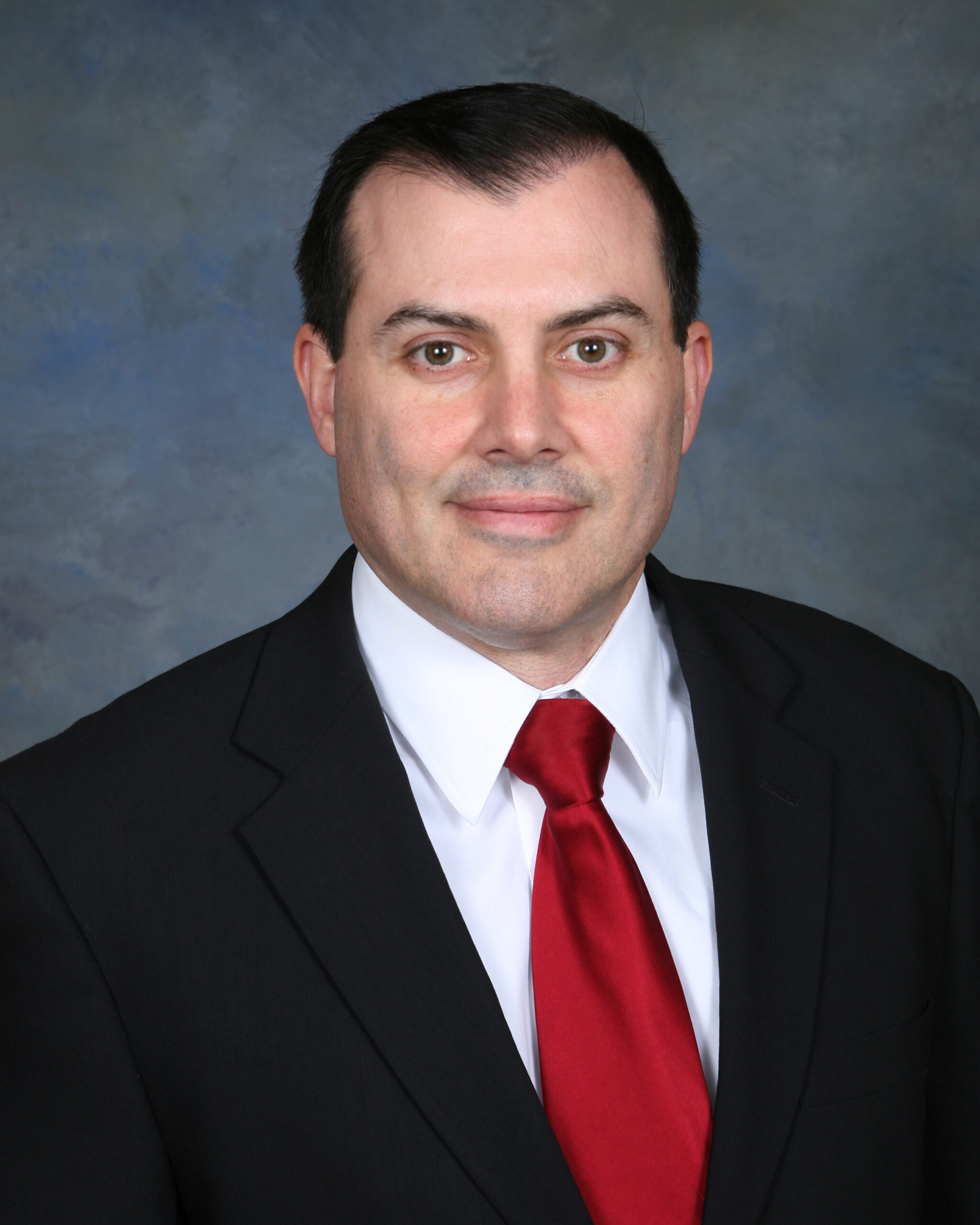 Ron Stump is an associate attorney in the Columbus, Ohio office of Angius & Terry LLP. He focuses his practice on representing condominium and homeowner associations in construction defect claims.

Mr. Stump began his legal career in Florida as an Assistant State Attorney for the 18th Judicial Circuit where he successfully prosecuted hundreds of DUI, theft, drug and violent crime cases. In 2008, he began working at a civil litigation firm in Miami, where he defended insurance companies in a variety of cases involving automobile and commercial vehicle negligence, personal injury, premises liability, negligent security and wrongful death cases in both state and federal court. In 2013, Mr. Stump left the field of insurance defense and began representing personal injury plaintiffs. In 2018, Mr. Stump moved to Columbus, Ohio, where he continued litigating on behalf of injured plaintiffs.

Prior to attending law school. Mr. Stump joined the Army National Guard as an enlisted soldier and attended Officer Candidate School while assigned to the 5/19th Special Forces Group. In March 2005, his unit was mobilized in support of Operation Enduring Freedom and he served a tour of duty with the Florida Army National Guard’s 53rd Infantry Brigade as an infantry officer in Afghanistan.

Mr. Stump is licensed to practice law in Colorado, Florida and Ohio. He received his undergraduate degree from Syracuse University and his law degree from the University of Denver School of Law.